Who’s the scariest of them all?

Our company hosted an event wherein an individual, pair/couple or team dressed up the characters they want to portray. Also we allowed each team to decorate their working on their designated stations. This kind of event during Halloween is the best way to show their creativity and teamwork. 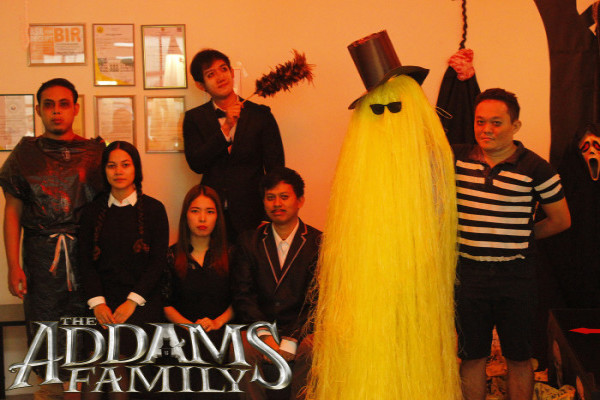 The AJBC-AAS team portrayed the most popular family during the Halloween season, The Addam’s Family. Just in time to promote the newly released animated film THE ADDAM’S FAMILY. 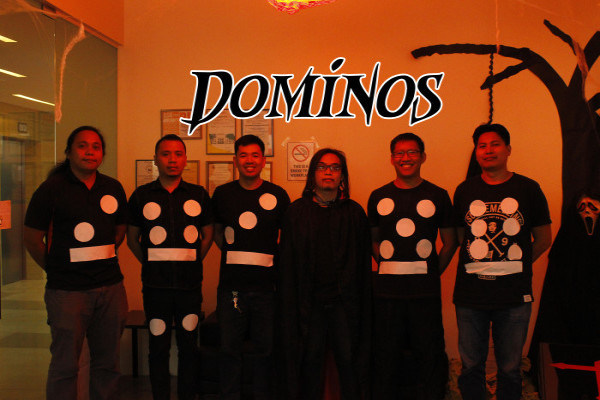 The most unique concept we have ever seen in a Halloween costume party. CWC portrayed as Domino Tiles from a famous game called Domino. These people really love numbers, puzzles, algorithms. No wonder why they are called Software Engineers. 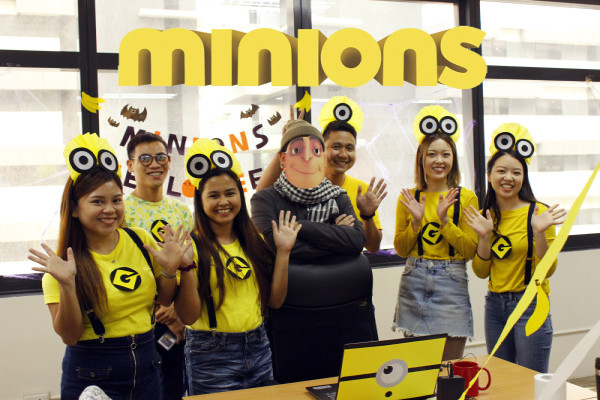 This is inspired from a 3D Animation film Minions and first seen in the movie The Despicable Me. These cute yellow creatures turned their working stations to Gru’s Minion Lab. Those laptop covers were creatively made by their team manager Kana-san & Aoi-san. Amazing! 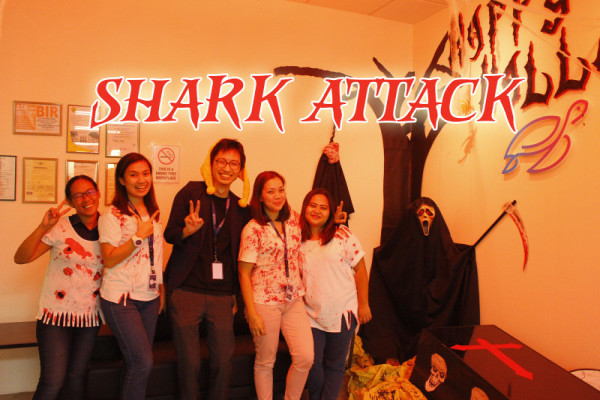 Who said sharks won’t attack on land?  You should be more afraid now because our Admin Team has perfectly displayed a bloody shark attack. Their shirts have been torn with blood everywhere in their body. But as they say about sharks, it's not the ones you see that you have to worry about, it's the ones you don't see. 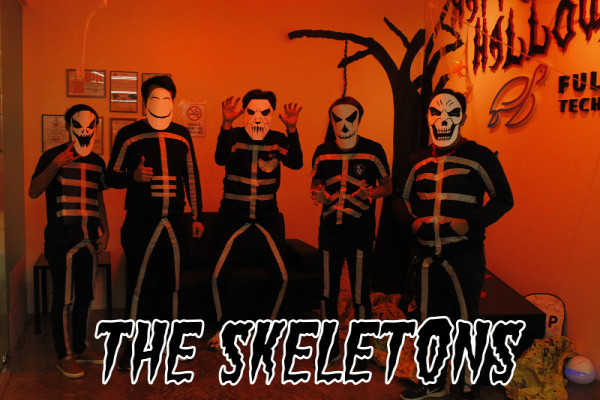 CWC & DeepTrack Team have combined their powers and skills to rise from the dead as they wore as THE SKELETONS. Their creativity is shown by using masking tape as their bones together with all-black costumes & hand drawn masks. There aren't any skeletons in our closet, but we do have it here in our office. 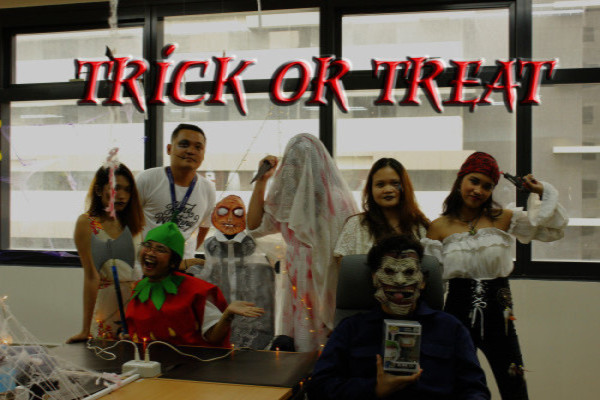 Last but not the least, here’s the winning group for our Halloween Costume Party. The judges were awed by the concept made by the BPO1 Team. A complete definition of Trick or Treat by having different characters from mystic creatures, dead body, killer bride, the pirate, the Joker and Ms. Strawberry.  #SquadGhouls

Special shoutout to our creative team for turning our office into a creepy place, painted a big Pennywise door mural and creepy surprises around the office. 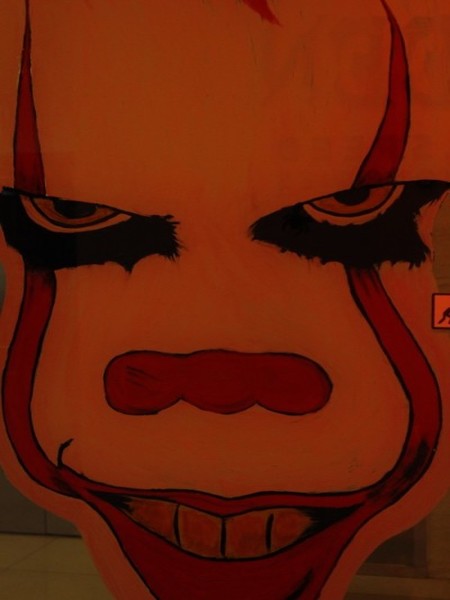