The TGIF bar is OPEN!

The global coronavirus pandemic has been going on for nearly two years now after it has officially entered Cebu, Philippines early 2020. Just like other companies, we opted to start our work from home set up last March 2020, granting all of the employees to work remotely. That is why Fullspeed Technologies Inc. had decided to organize an online company-wide team building. During our early foundation years, we traditionally celebrated building events once a month by casually going out for dinner which we called TGIF “Thank God it’s Friday”. So we raised this tradition from the grave but this time, virtually. Since all participants are working from home, the concept of this TGIF event is “Work and Fun at Home”. As much as possible, everything about the event is related to anything virtual. 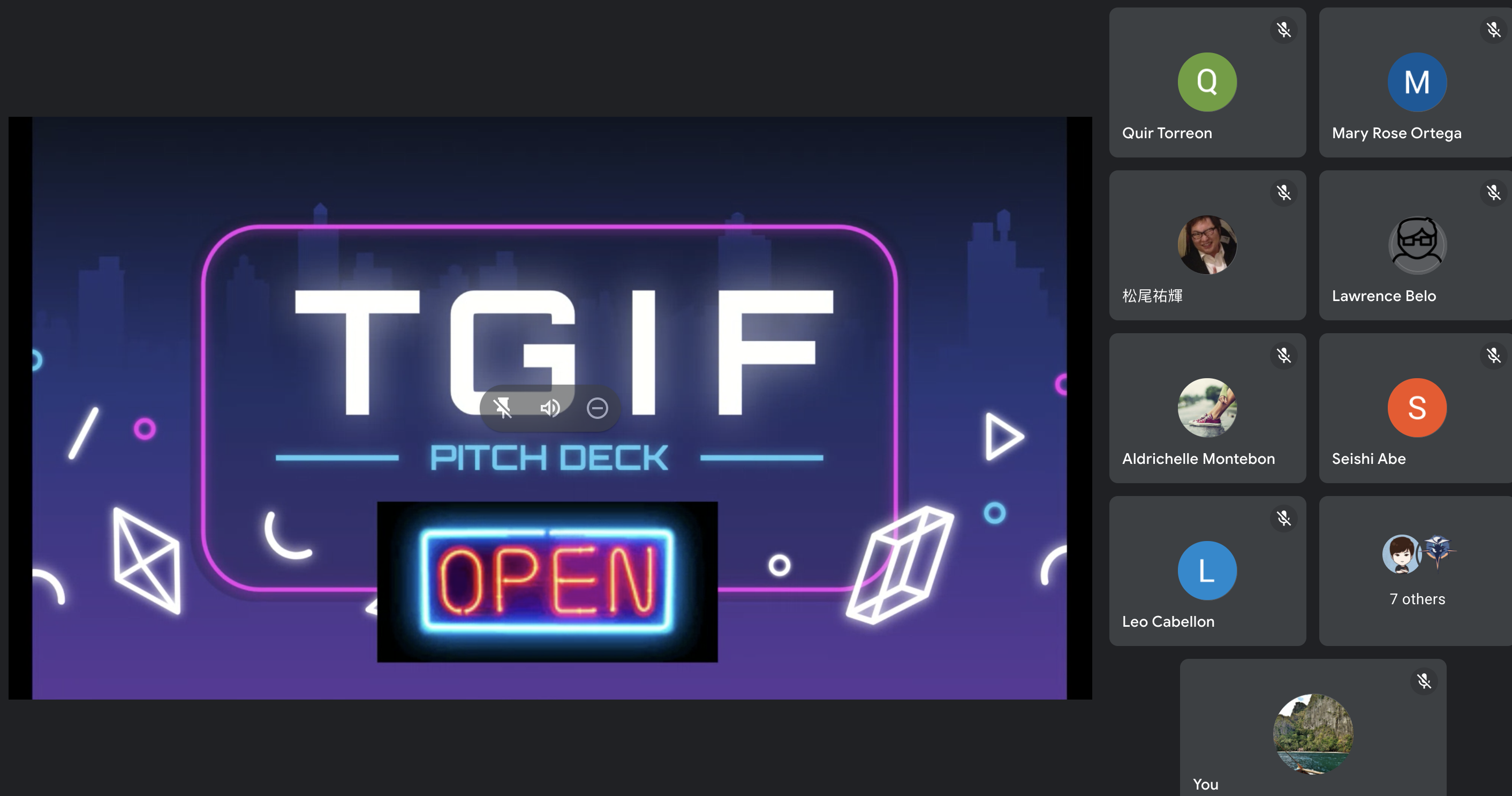 We commenced our event firstly with the opening remarks given by our CEO, Yuki Matsuo, directly from his home in Japan. One of the takeaways from his talk is that we can achieve higher performance by improving QCT of our work. QCT is an acronym that stands for Quality, Cost, and Time. We need to improve Quality to reduce errors or mistakes that may become a problem in the future. Should we eliminate these errors or mistakes, we save Time. However, we must work together as a team in order to improve these two indicators. He then indicated his plans of coming to Cebu should the pandemic end.

After officially opening the event, we immediately jumped right into the games. First off, we had our Whose Eyes game. Pictures of chosen employees are cropped out except for their eyes. Other employees will have to guess whoever’s eyes are presented and they have to type in the full accurate name. Whoever could guess the correct answer, gets a prize. The chatbox pinged crazily as we typed in our guesses even though we weren’t exactly sure of the correct spelling! Some employees’ pictures were even mistaken for other employees. Even a Japanese employee was mistaken for Zita, our Filipino engineer! From this activity, we have realized how much we have forgotten from not seeing each other for almost two years.

The next game was called The Quizbreaker. Days before the event, the employees were given one to two questions that they could answer personally and honestly. Their answers are presented with the question but not their names. Other employees will have to guess who answered what. Now, this game would have been easy if we had ample chances to have small talks with each other. But we never had! It turns out we don’t even know much about our members. Yikes! Whoever had answered correctly, received another set of prizes. 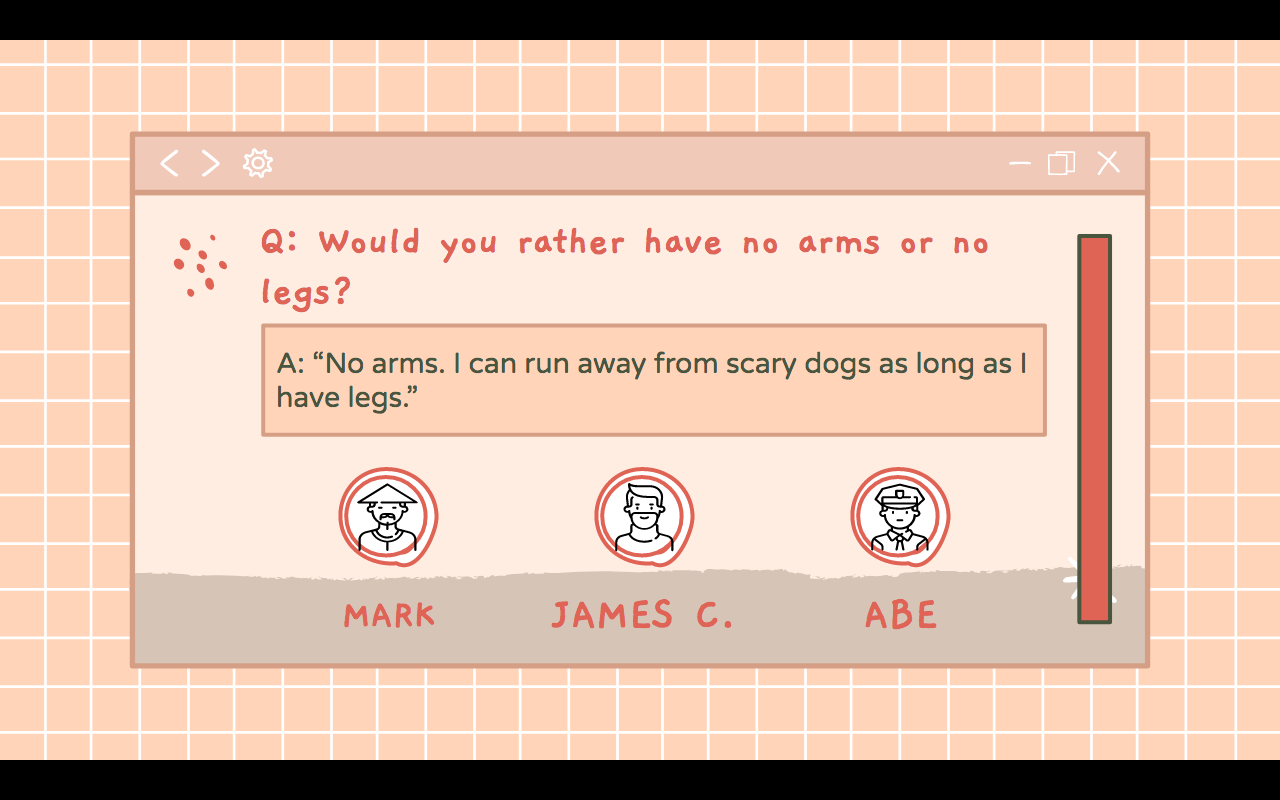 Sa letrang B - Dieciséis! Everybody knows this is famously the lines we hear in festivals. But yes, we had online BINGO! Many people had waited for this since everyone gets a shot at winning one of the 11 prizes. Everyone was envious of James, one of our Advertising Operator, who won the first prize - A NINTENDO SWITCH! Other prizes included smart watch, Google chromecast, keyboard sets, Instax camera and many more! As previously stated, these prizes are all related to ANYTHING VIRTUAL.

The winning tiles were F, S and T.

To see more of our employees’ creativity, the next game was derived from the popular TikTok challenge, Pass The Item. Each team was tasked to film a video with a similar concept as the TikTok challenge - passing around a certain item while in different locations. The locations could be in restaurants, malls, beaches (as long as they followed IATF protocols), or in the comfort of their own homes. The winning team applied the concept of CHILLING while working from home. Hence, they named themselves the TEAM CHILLAX. Congratulations once again, guys! 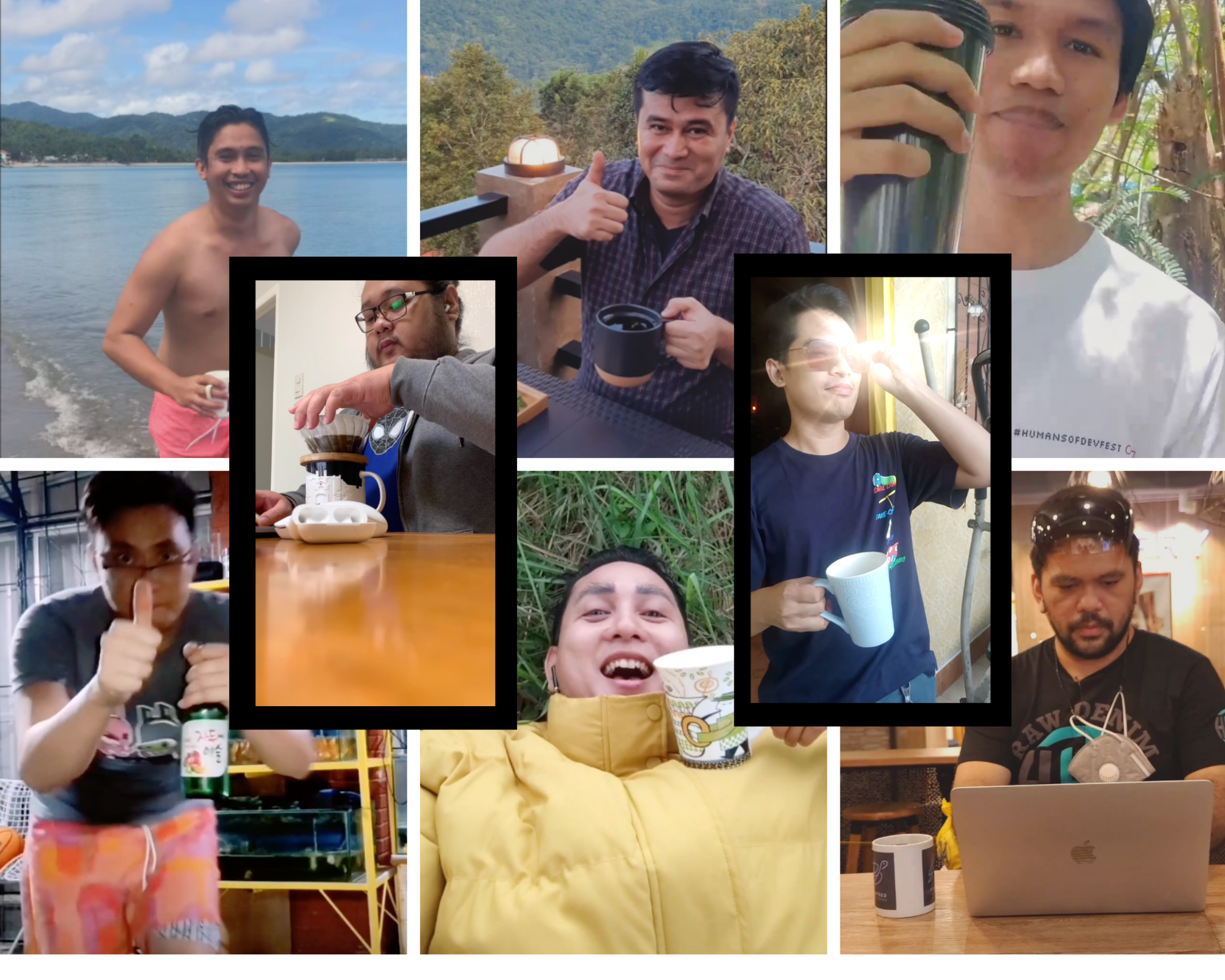 And then we were at the end of our event. But wait! We can never forget to include our very unique type of tournament - eSports! Two weeks before the TGIF event, we have already commenced our eSports Tournament by the end of our shifts. This tournament consisted of two games - Call of Duty Mobile and the most famous Mobile Legends - Bang Bang. Of course, we all viewed the highlights of the games during the day of the TGIF event. Once Leo, our Advertising Operator, used Gusion, the game shifted from 5 vs 5 to 5 vs 1 (Gusion). It was already obvious who won.

We ended our event with the heart-warming closing remarks from our Business Administrative Manager, Seishi Abe, as he thanked all employees for their hard work and dedication to our company despite the hardships we encountered during the pandemic. He also thanked the participants of the event who stayed until the end. 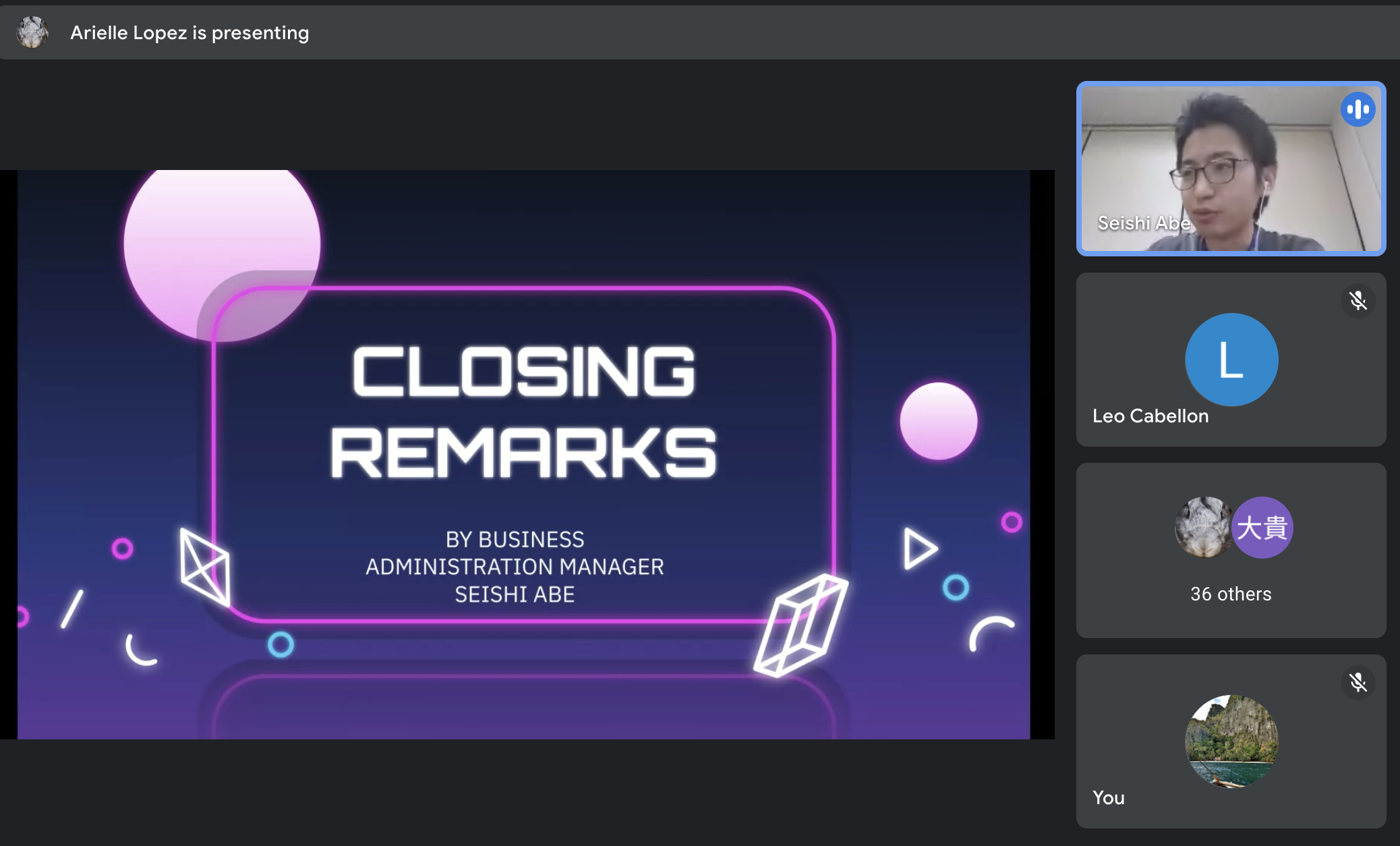 Another purpose of this event aside from getting familiar with other employees is to check upon the statuses of each employee being in a work from home situation. Even though we are struggling with the depressing situation of the pandemic, we were able to see that our employees are able to cope with the situation. It was very much relieving to see their smiling faces. As for now, we are hopeful for normal days in the near future. 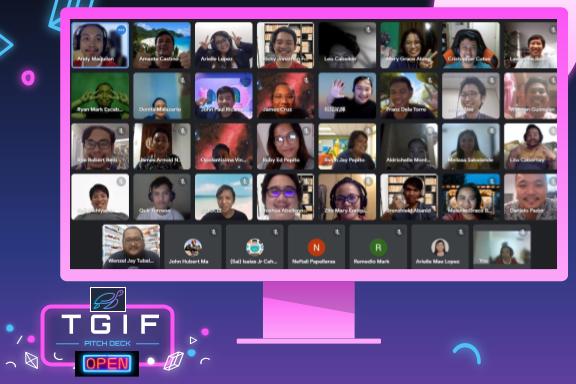