It’s the most wonderful time of the year. Who wasn't excited about that event? No one wants to play Grinch that day because that was the most awaited event in the calendar. Everyone was busy preparing their suits and dresses together with their masks. 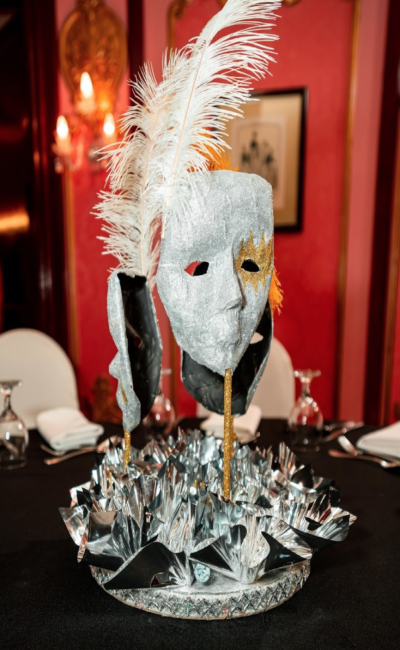 A month-long preparation by the Admin Team to bring a mystical event, from the Christmas decors to raffle prizes. It was a busy month for the Admin Team to pull off a successful event. On the day of the event, the team went to the Waterfront Hotel Lahug as early as 2 pm to set up the venue. 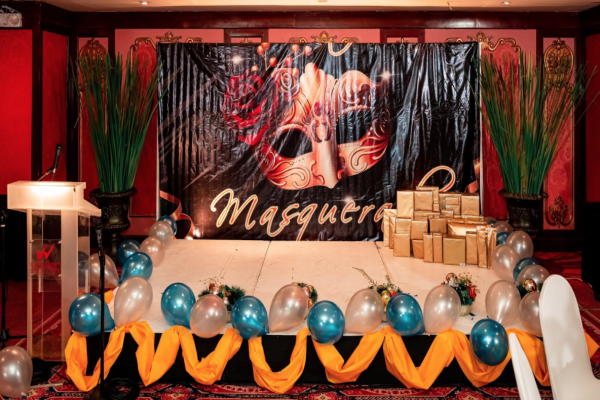 Exactly 7 pm, the event started and was hosted by Mr. Jon Aguilar. Everyone enjoyed the party from the food to the activities. One of the highlights of the event was the first-ever FST Caroling Contest. We divided them into three teams which consisted of Engineers and AdOps. Every team has their unique style of caroling. The team that came out winning the competition was headed by the two lovely ladies from the Advertising Operators, Kana and Aoi. Their performance was superb especially with the Japanese version of the Bisaya Caroling Song “Kasadya”. The other teams weren’t far behind from their performances. The 2nd placer had their beautiful voices accompanied by the Ukulele. The 3rd placer showcased their voice blending abilities. Everyone gave their best in this competition. Everyone deserve a pat on the back. 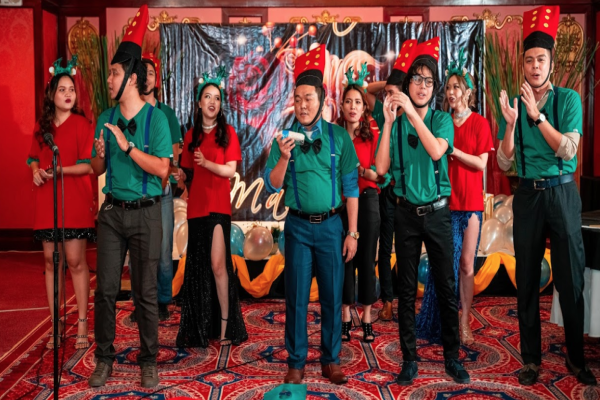 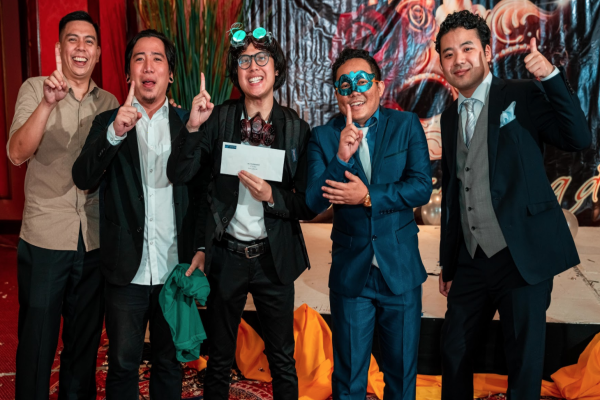 Lastly, in every event there will always be a raffle draw. It will always be the most awaited part in every event. Our raffle draw this year was unique because the organizers made sure that everyone will bring home something. Among the winners, Czar was the luckiest because he won the grand prize for two consecutive years. Czar won the PS4 Spiderman Edition last year and this year he won the 32’’ LED TV. 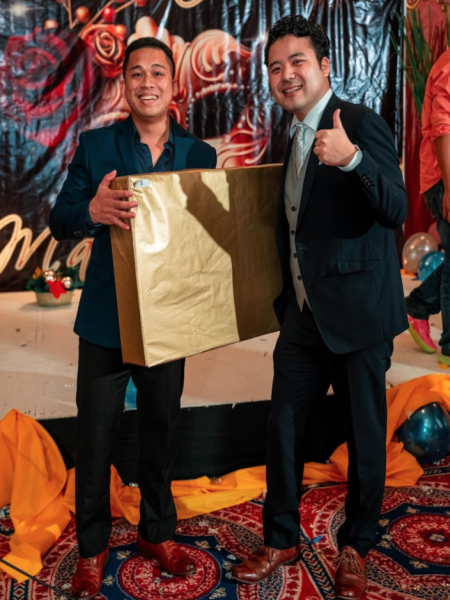 It was an unforgettable party we had at Fullspeed Technologies Inc. We are all looking forward to another wonderful event in the coming years.